“The art of living is the art of bringing dreams and reality together.”

Being a part of Newhall Ranch has been a dream of mine for a very long time. I wasn’t sure I would see it in my lifetime.  As the years went by, the dream morphed into many different shapes.  Now that it is coming to fruition at this stage in my life, I have chosen this website as my way of participating in a way that blends my real estate career and the long silent creative muse within me. 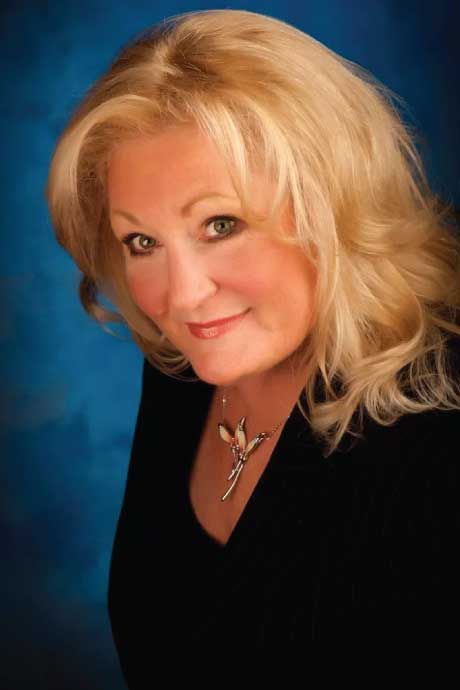 The vision for Ranch on the River is to have an all encompassing website that is clean, current and easy to navigate.  Finding “everything” about FivePoint Valencia® and Newhall Ranch®” should be effortless.

A Little About Me

The Santa Clarita Valley has been my home for almost my entire life.

I was a Navy brat for the first several years of my life. We moved 15 times around the country following my father who was in nuclear submarines at the time.

After he got out of active duty in the Navy and went into the Naval Reserve, we settled in comfortably. It was nice to plant roots, and a little town on the Santa Clara River was the perfect place to do it.

When we moved here in 1966, I was 10 years old. There were 16,000 people, 2 communities, Newhall and Saugus, and a 2-lane road, Soledad Canyon, that connected them.  Growing up here was wonderful. I really loved it… and still do, even if it isn’t the sleepy little town it once was.

Dillenbeck’s was the only market for miles. They had the greatest butcher shop around. Howard and Phil’s (as in Howard “Buck” McKeon the first Mayor of Santa Clarita) was the place to buy clothes and furniture.

BBQ Bills in Newhall was the only “fast food” around at the time. Obviously, it was amazing BBQ if I am writing about it 50 years later and it hasn’t been around for 40. Unfortunately, they went by the wayside as so many family businesses did as the valley grew.

My early years were spent at Sulphur Springs Elementary School, Sierra Vista Jr. High, Canyon High School.  I did a little time at College of the Canyons before moving on to a career in real estate.

I got married, started my real estate career, had two kids, and they each had two kids. Being a grandmother is one of the greatest joys of my life.

The path of my life has been blessed, even though I met with a few bumps and the occasional “gotchas” along the way.  Having the love and support of my family got me through the tough times.

My husband, Mike Devine, is a recently retired construction inspector. When he retired, he grabbed his fishing poles, I grabbed my camera and my computer, we packed our motorhome and hit the road.

We get away every chance we can to explore new places. Finding the momentary Wi-Fi hot spot means we can be gone for as long as we want. It’s funny, even when you’re working, when you’re surrounded by some of the most beautiful country in the world, it just doesn’t seem like work at all!

One of the best feelings in the world is knowing your presence and absence both mean something to someone.

How I Ended Up Here? 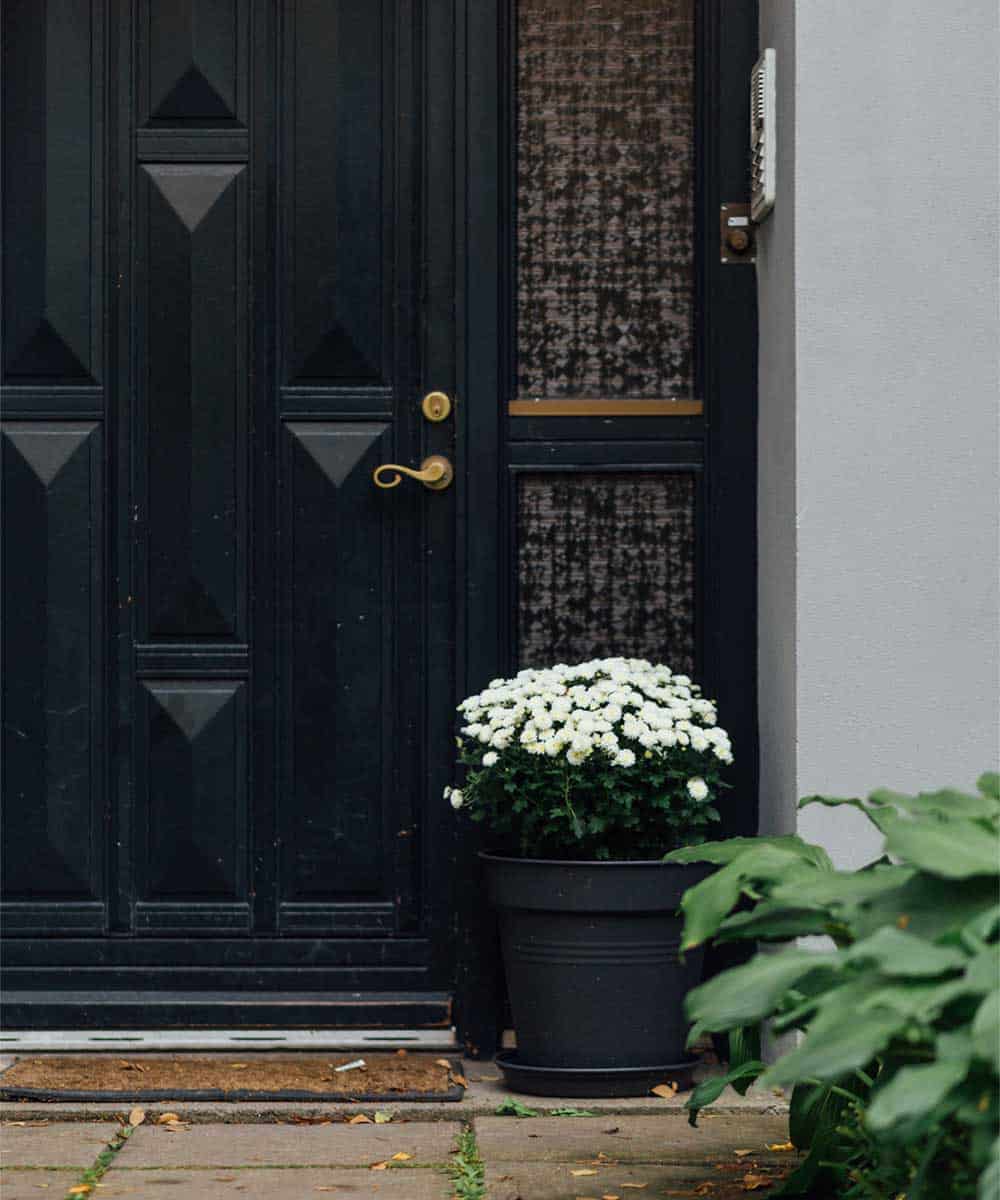 When I got married, we moved into a tiny condo in the Bouquet Canyon area of Santa Clarita.

At 22, I became a licensed real estate agent.  My first 2 real estate offices were purchased at 28.  The next 30 years of my life were spent as the Owner and Broker of a major, award-winning, real estate franchise in Santa Clarita and Acton, CA.

Along the way, real estate has had its ups and downs of course. However, all in all, it has been a great career. The freedom it gave me was priceless.  In 2015, I retired as an owner and broker of an office, but of course, I maintained my Broker’s license so I can still sell on my own.

When Newhall Ranch was rumored to be on the horizon in the early ’90s, I planned to set up a new fancy office there.  It was my dream to work in a brand new office in a beautiful new community just like Valencia.  Well…giggle… that didn’t happen! I had no idea it would take almost 30 years to get through the planning process!

In conclusion, going forward, it’s nice not to run a large office so I can just focus on my clients,  the Ranch on the River website and “Everything FivePoint Valencia®”.

Thank you so much for taking the time to come to visit my website, I am excited that you are here, to say the least. Hopefully, you have found it helpful, organized and easy to navigate.

Please let me be very clear that my Ranch on the River website has NO AFFILIATION WHATSOEVER with the developer or builders of FivePoint Valencia.  I am a 40-year Real Estate veteran and a 50-year Santa Clarita resident that has been passionate about Newhall Ranch (now known as FivePoint Valencia®) since the day it was announced.

This website represents MY VISION only.  Everything in it is my work product unless otherwise stated.  I am not paid by, nor do I represent the developer or the builders, in any way as far as this website is concerned.

Being fairly new at this website stuff and knowing I have a long way to go, your comments and suggestions would be greatly appreciated.

Please feel free to call me at 661-478-4784 or email me at Wendy@RanchOnTheRiver.com if you have questions or just want to chat.  I do love to share details and the excitement of it all with anyone.

Be sure to check in periodically to see what’s new!  Ranch on the River will be an ever-evolving website as you can imagine!