The St. Francis Dam, created by the Los Angeles County Water and Power company as part of the California aqueduct system, collapsed at 11:58 pm on March 12, 1928, making it the was the worst manmade disaster in California history.

Estimates are that over 600 people were killed that night when a wall of water containing over 12 billion gallons of water swept down San Francisquito Canyon, out to the Santa Clara River and ended up at the Pacific Ocean at 5:30 am.  Just five and a half hours later it had traveled over 50 miles and taken everyone and everything in its path with it.

Bodies of its victims were found as far south as San Diego.  Many of the victims were never found at all. For number of lives lost in California historical disasters, it is second only to the 1906 San Francisco earthquake and fire where estimates are that over 3,000 people lost their lives.  It was America’s worst civil engineering failure of the 20th Century.

The catastrophic failure of the dam took people, homes, buildings, livestock, crops, orchards, and the most fertile topsoil in the valley along the river with it.  LA County paid out millions in restitution to families and businesses along its path.

Newhall Land and Farm received a settlement of over $737,000 (over $10 million in 2020 dollars) in June of 1930.  That settlement, even with the circumstances for it being so tragic, actually helped Newhall Land and Farm survive financial devastation due to fiscal irresponsibility of family members and the failure of Wall Street that led to the Great Depression of 1929.

Through pictures, video and Wikipedia, the detailed story of the St. Francis Dam disaster is told below 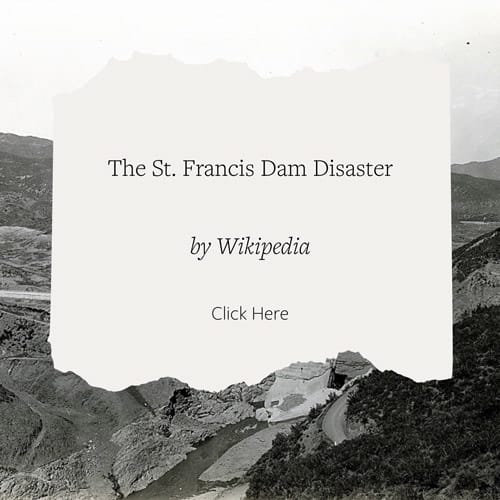 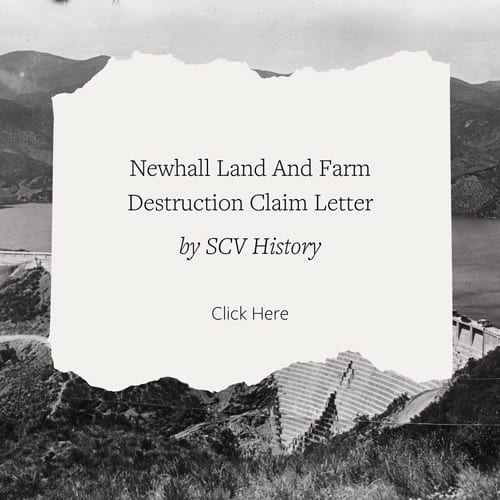 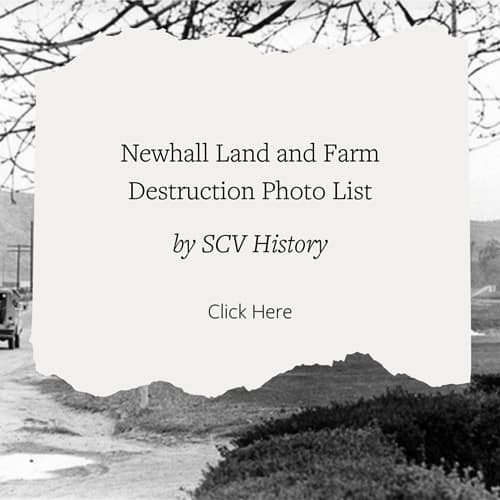 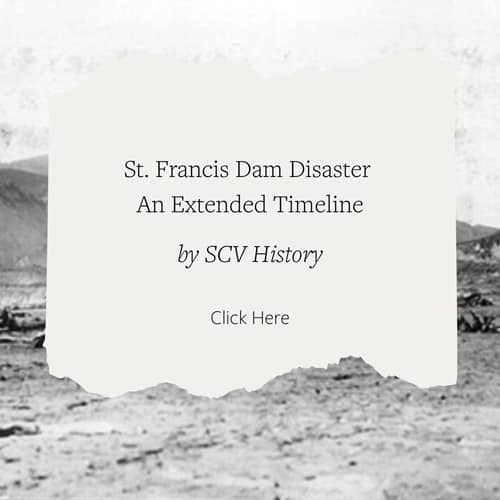 All photos are courtesy of the Santa Clarita Valley Historical Society 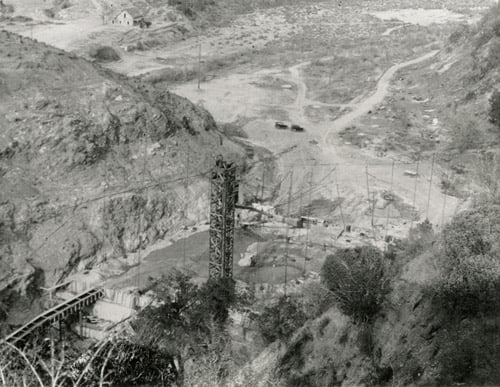 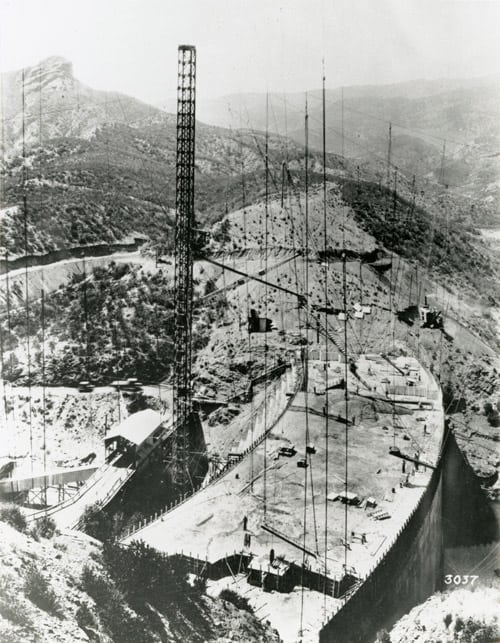 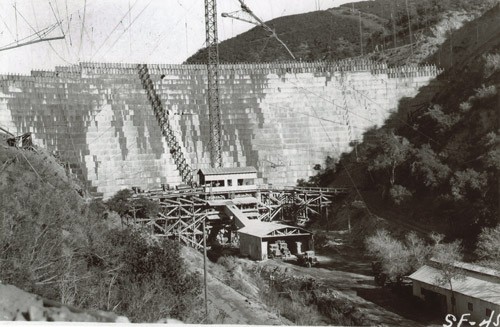 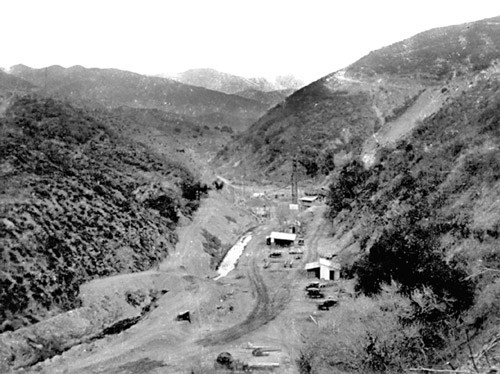 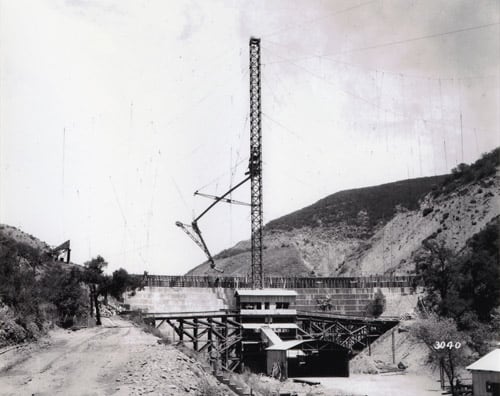 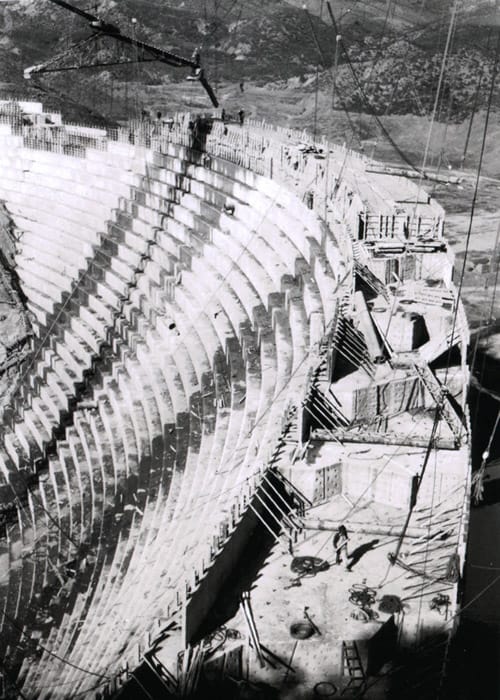 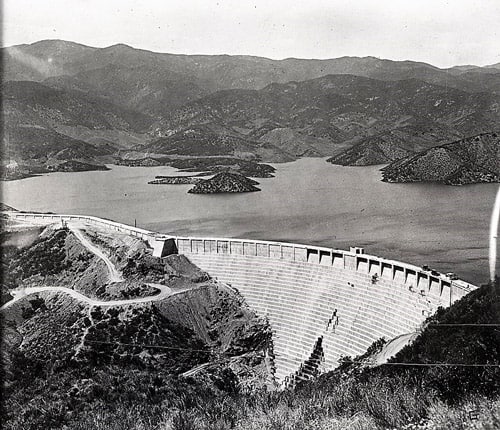 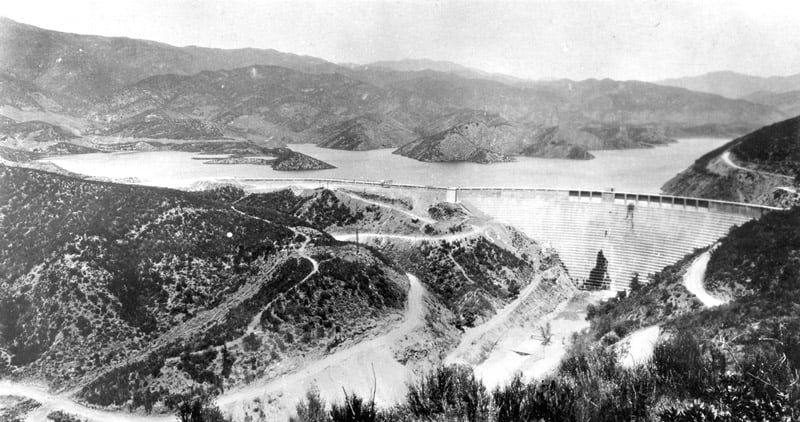 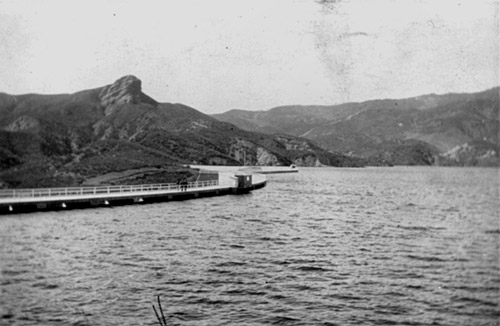 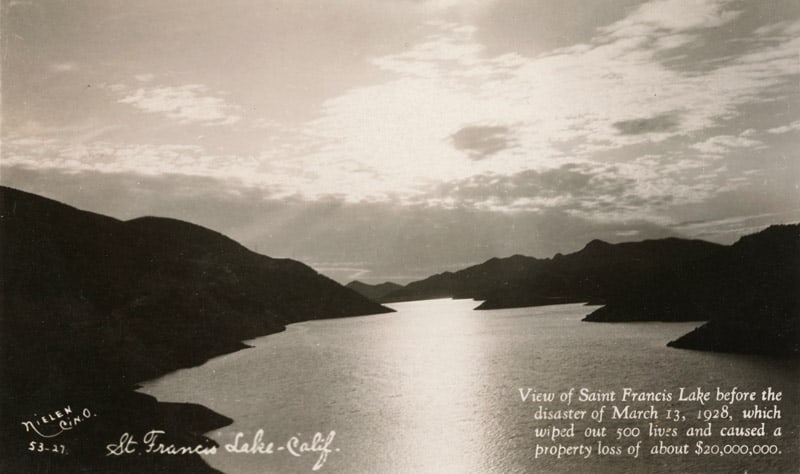 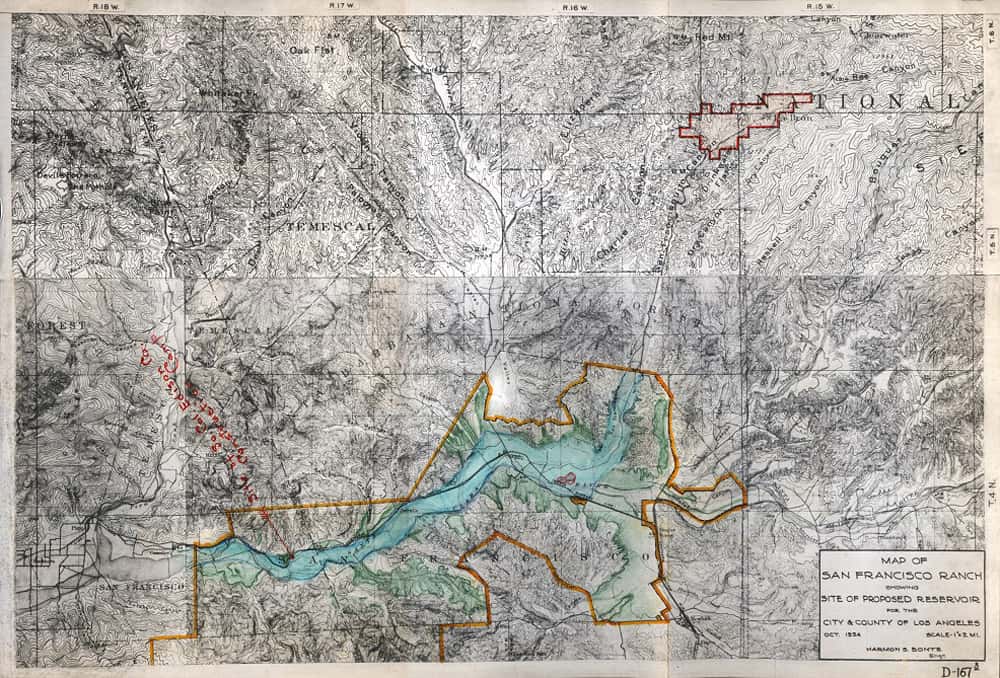 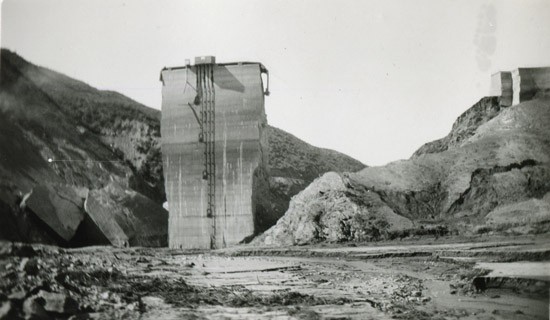 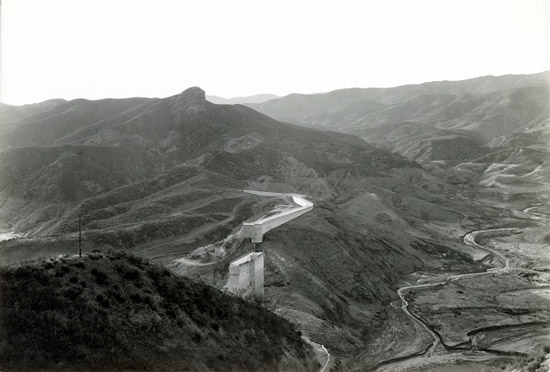 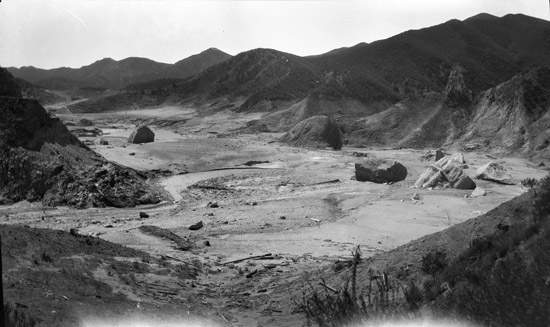 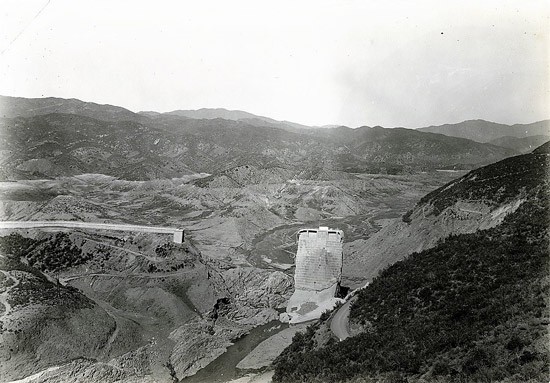 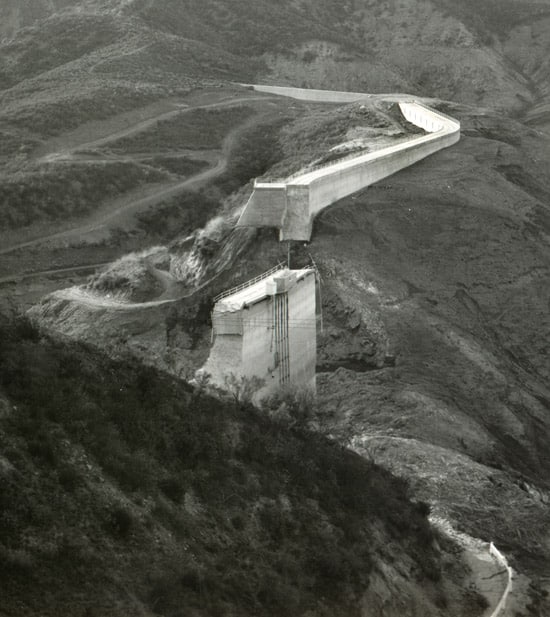