The History of
Newhall Ranch

The history of Newhall Ranch is one that reminds us that absolutely anything is possible if you are willing to dream big, take chances, fail and then do it all over again bigger and better the next time and never, ever quit dreaming about what is possible.

Ultimately, the story of Henry Mayo Newhall’s journey to become the “father” of Newhall Ranch, is the kind of story that cliched fairy tales are made of but this one is both enchanting and true.

It is the rags to riches story of how big dreams can be accomplished with your heart, soul and integrity remaining intact all through the pain and adversity of making those dreams become a reality. 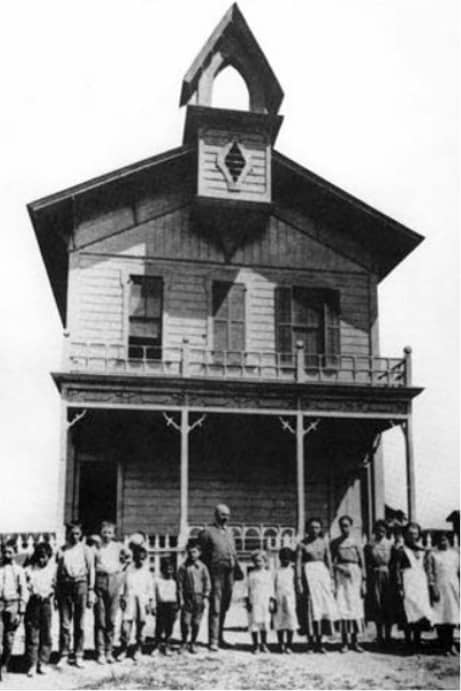 This page would not have been made possible without the help of the Santa Clarita Valley Historical Society. Click here to donate to the SCVHS. 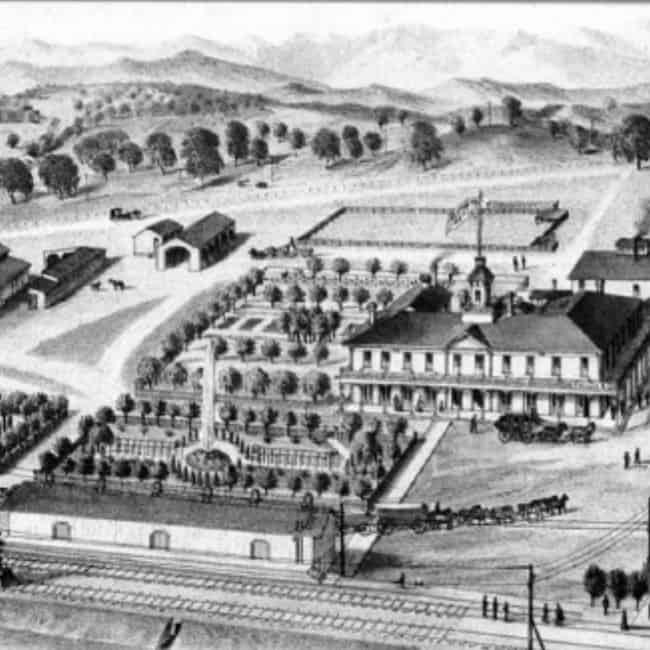 From the very beginning of Henry Mayo Newhall’s family history, all the way through his youth and amazing rags to riches story, the timeline will detail all the important moments that led up to the final development chapter of the Newhall family legacy, Newhall Ranch. 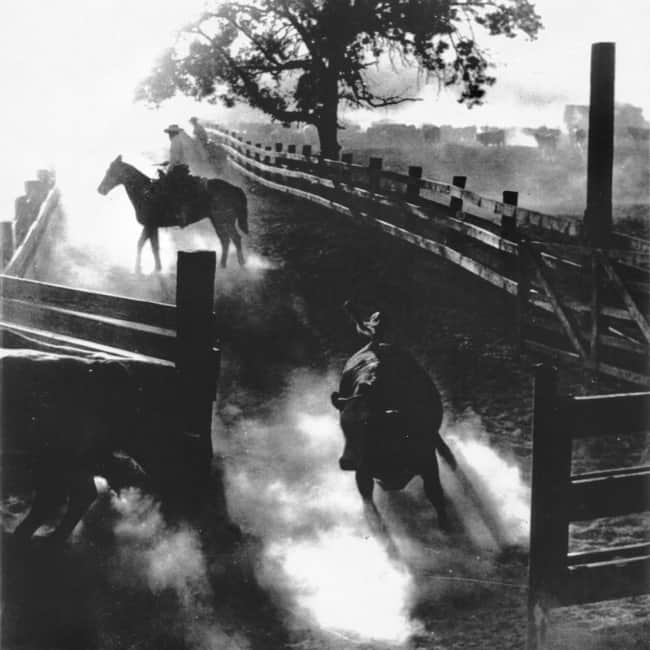 Rancho San Francisco was a 46,000-acre Spanish Land Grant purchased by Henry Mayo Newhall at a Sheriff’s sale in 1875. He was keenly aware of the future value of the property based on his knowledge of the railroad. 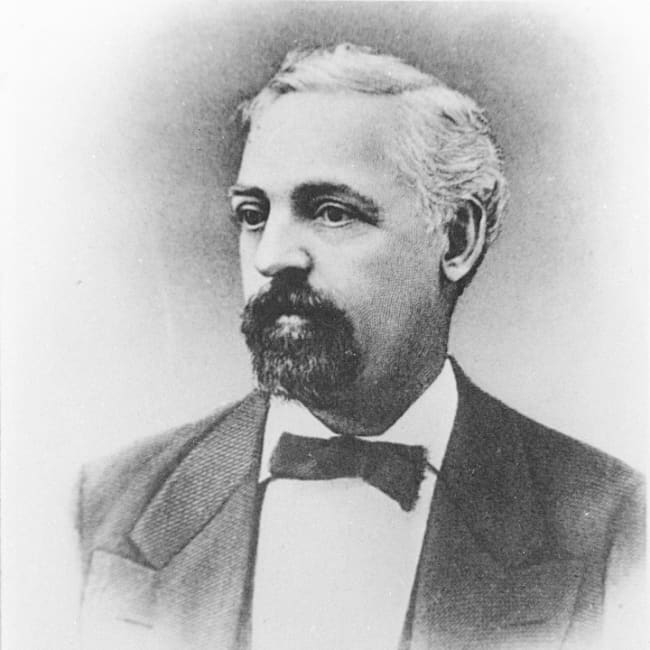 Henry Mayo Newhall bought 46,000 acres along the beautiful Santa Clara River from a Sheriff’s sale in 1875 for $75,000. His keen eye for real estate and his previous railroad experience convinced him that someday, the property that he named “Newhall Ranch” would become a thriving metropolis. How right he was. 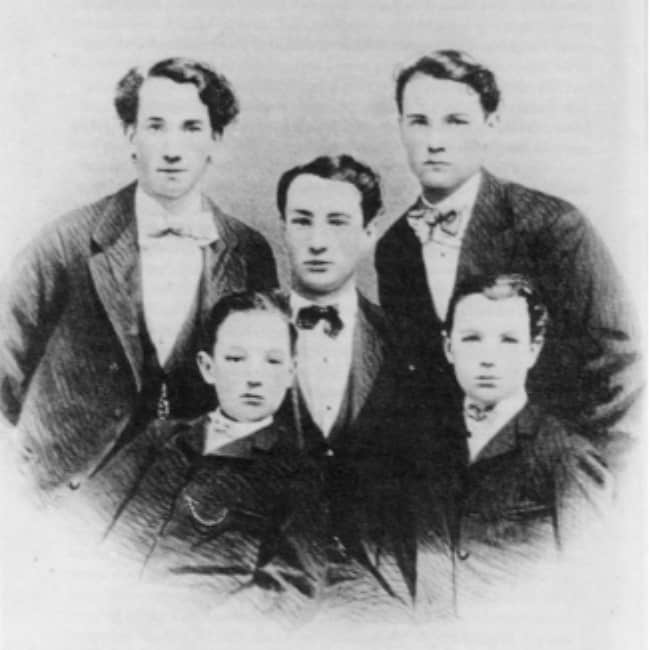 Henry was blessed with five sons during his lifetime. His wealth provided a cultured, pampered and high society lifestyle for all of them. Unfortunately, Henry died in 1882.

In his Last Will and Testament, he made it clear that he wanted the land to stay in the family knowing its future value. The boys did everything they could to respect their father’s wishes. Therefore, Newhall Ranch remained a part of the family for over 130 years.

Soon after the death of their father, the five Newhall brothers created the Newhall Land and Farming Company to run the massive estate left to them. 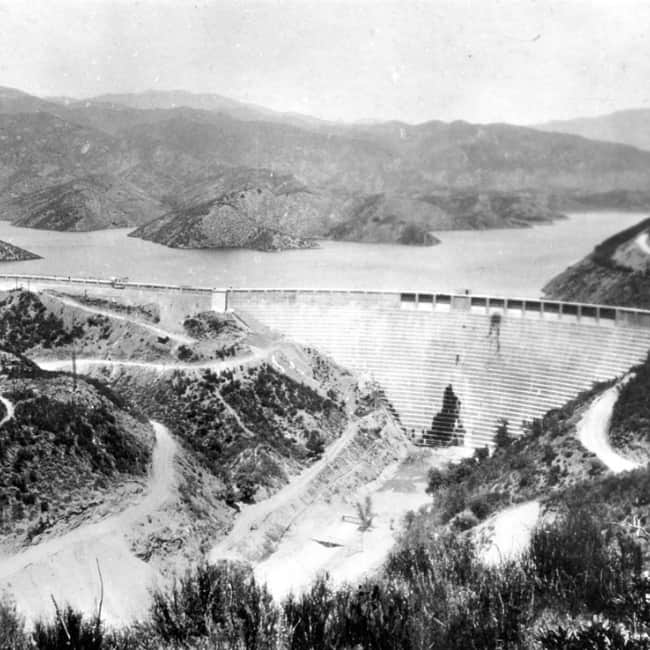 Built in 1926 to supply the greater Los Angeles area with fresh water, the catastrophic failure of the St. Francis dam would result in the second-largest loss of life in the history of California.

At 11:57 pm on March 12, 1928, the St. Francis dam collapsed sending 12.4 billion gallons of water down through our beautiful valley leaving behind death and destruction in its path. Over 400 people died that night.

A Brief History of Valencia

It is time for a little bit of clarity for anyone confused over the name change of Newhall Ranch development to Valencia.  Hopefully, this will help!

A good majority of Newhall Ranch has been developed over the years by the family-owned company called Newhall Land and Farming Company.

Part of this development was the “original”  Master Planned Community called “Valencia”.

In 1994 Newhall Land and Farming started a new development project and decided to name it “Newhall Ranch”. The project would be created under the Newhall Ranch Specific Plan.

In 2015 Newhall Land and Farming Company transitioned into a new company named FivePoint.

They continued progress on the Newhall Ranch development under the leadership of CEO Emile Haddad.

In early 2019, Emile Haddad announced that based on the established success and name recognition of their “original” town of Valencia, that they would change the name of their Newhall Ranch development to Valencia and continue with that tradition of award-winning excellence.

So now you know where Valencia came from and why the Newhall Ranch development changed their name to FivePoint Valencia.

The Original Plan Maps for 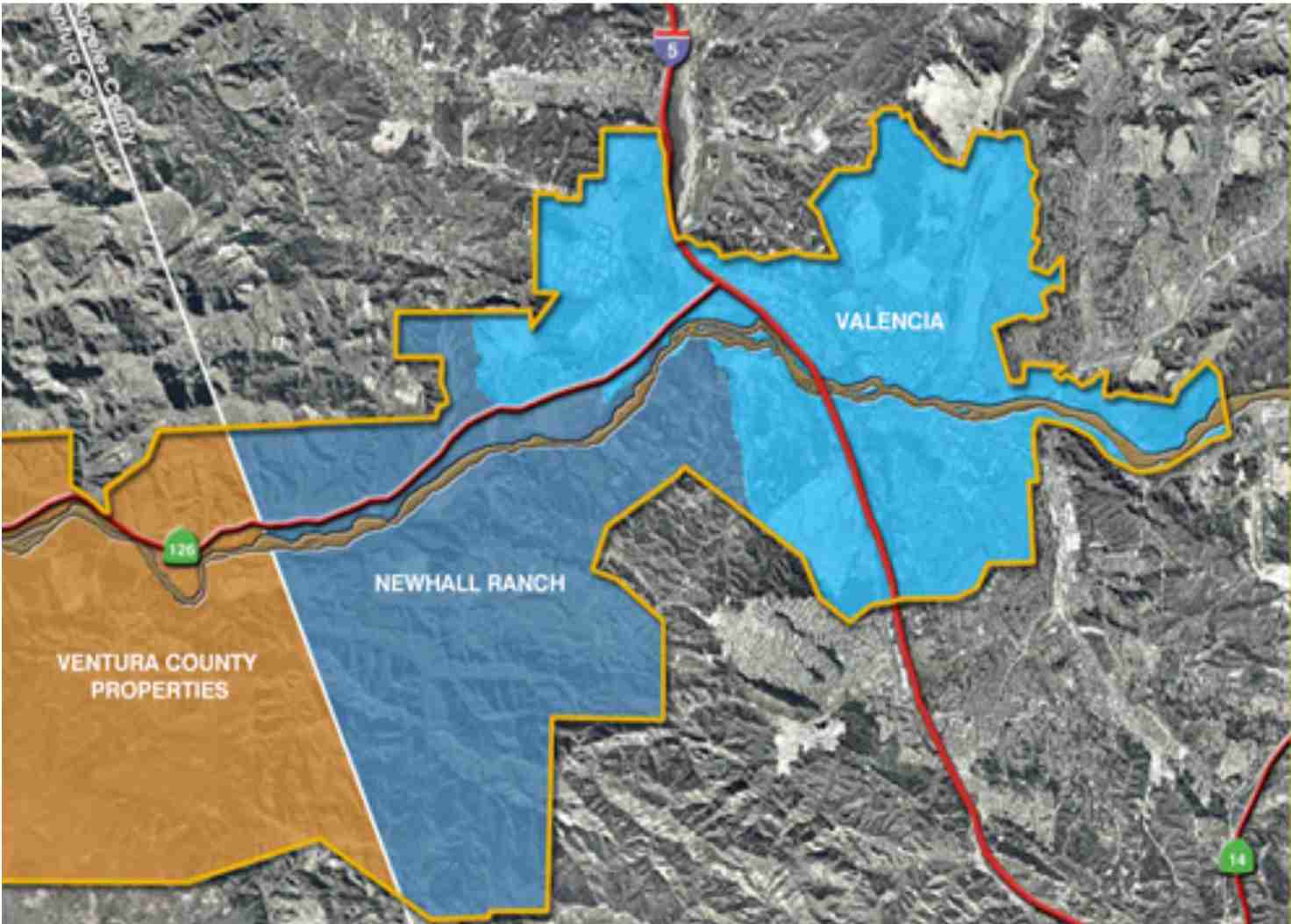 The thin black line shows the boundaries for Villages created under the Valencia Master Plan. 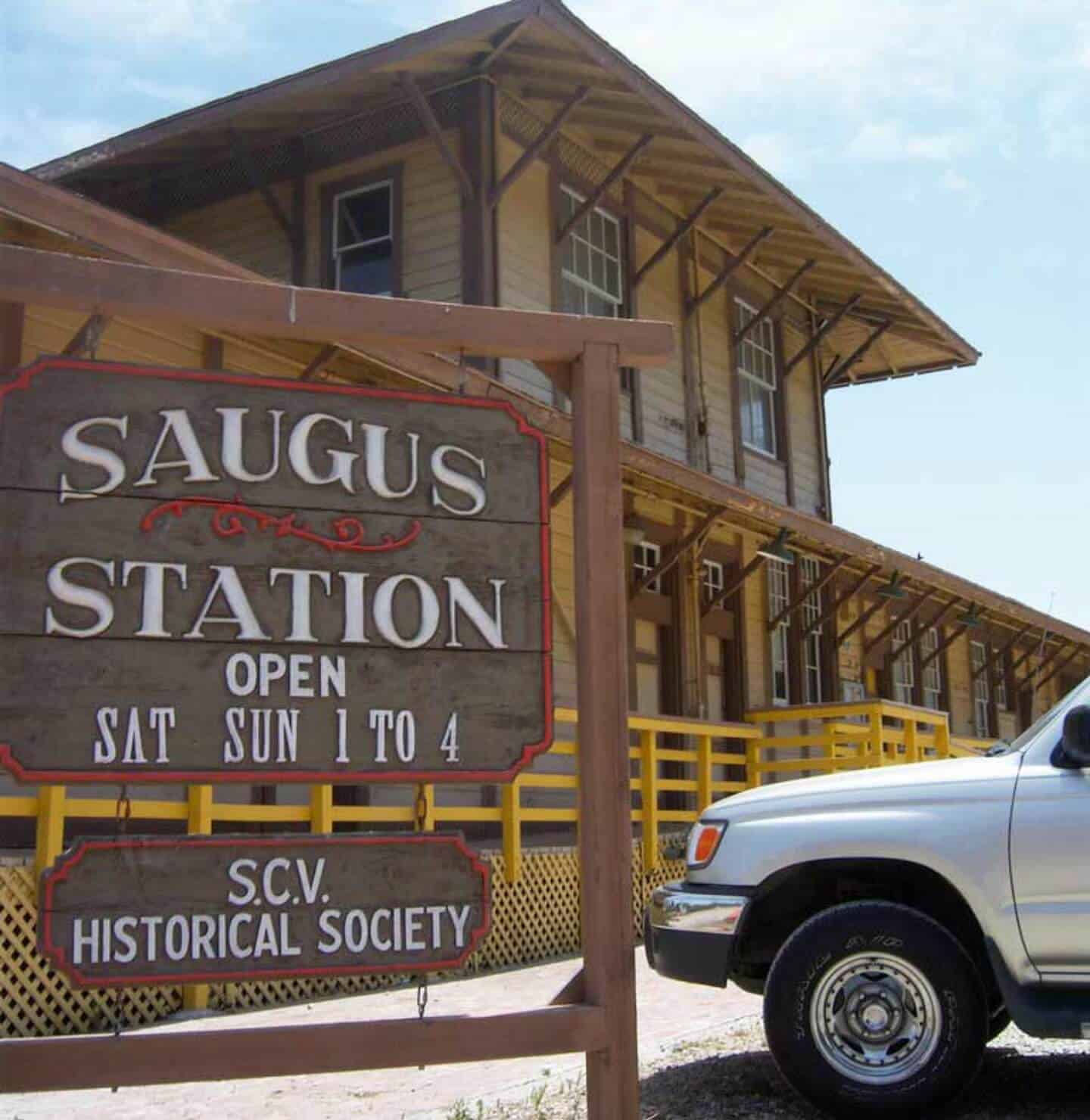 I spent days on their website learning so much and enjoying every little story, picture and tidbit of information I could gather. Then I visited SCV Heritage Junction and picked up a few books – A California Legend – The Newhall Land and Farming by Ruth Waldo Newhall, Henry Mayo Newhall and His Times – A California Legacy by Andrew Rolle and Images of America – SANTA CLARITA VALLEY by John Boston and the Santa Clarita Valley Historical Society.

Without the SCV History website and the books, many of the stories and pictures on this page would not have been possible. It is for that reason that I am dedicating this page and setting up a donation button for the Santa Clarita Valley Historical Society to help in their efforts to preserve our long and fascinating history! Please donate freely! They are so worth it!

MAKE A DONATION TO SCVHS